Just a few short weeks have gone by since the curtains went down on Kitsap’s very first TEDx event, led not by the adults, but by the youth of our community. As the Bainbridge Island Museum of Art auditorium cleared that afternoon, 90+ people lucky enough to attend in person left feeling inspired, hopeful and full of ideas worth spreading across their schools, workplaces, places of worship, sports teams and more.

TEDx, of course, is a local gathering where live TED-like talks and performances are shared with the community. They’re events that bring people together, combining video and live speakers to spark deep discussion and connection.

A speaker lineup worth listening to

If you know a thing or two about TED and TEDx events, you know they don’t let just anyone up on stage. An impressive line up of six youth speakers from across area secondary schools made the competitive cut, including Spencer Bispham, Zeya Korytko, Juliette Dashe, Natan Atherton-Schacht, Emilie Scott and Cora Cole.

On the menu of topics for the day? How each of them are transforming Bainbridge Island and the greater Kitsap community, shaping our future on education, business, the arts, social justice and more.

The full line up of talks are now available on the TEDxYouth@BainbridgeIsland website, including Cora Cole’s Changing the Way We Think About Disagreement, Natan-Atherton Schacht’s The Power of Music, Zeya Korytko’s Why A Global Perspective Matters, and more.

A Time for action

You know the old adage ‘ideas are cheap, execution is everything’? Here at Vibe Coworks, we believe that, big time.

We also believe that great ideas are wasted unless they’re shared.

That’s why were were excited to pitch in to help with the TEDxYouth@BainbridgeIsland Action Space, a place rich with opportunities to talk about the ideas being shared from stage, digest them together, and expand upon them with our own thoughts, experiences and perspectives during the program breaks.

Not surprisingly, we learned a thing or two in the Action Space that day. Here are 3 of the top takeaways:

If you had unlimited time and resources, what would you take action on? 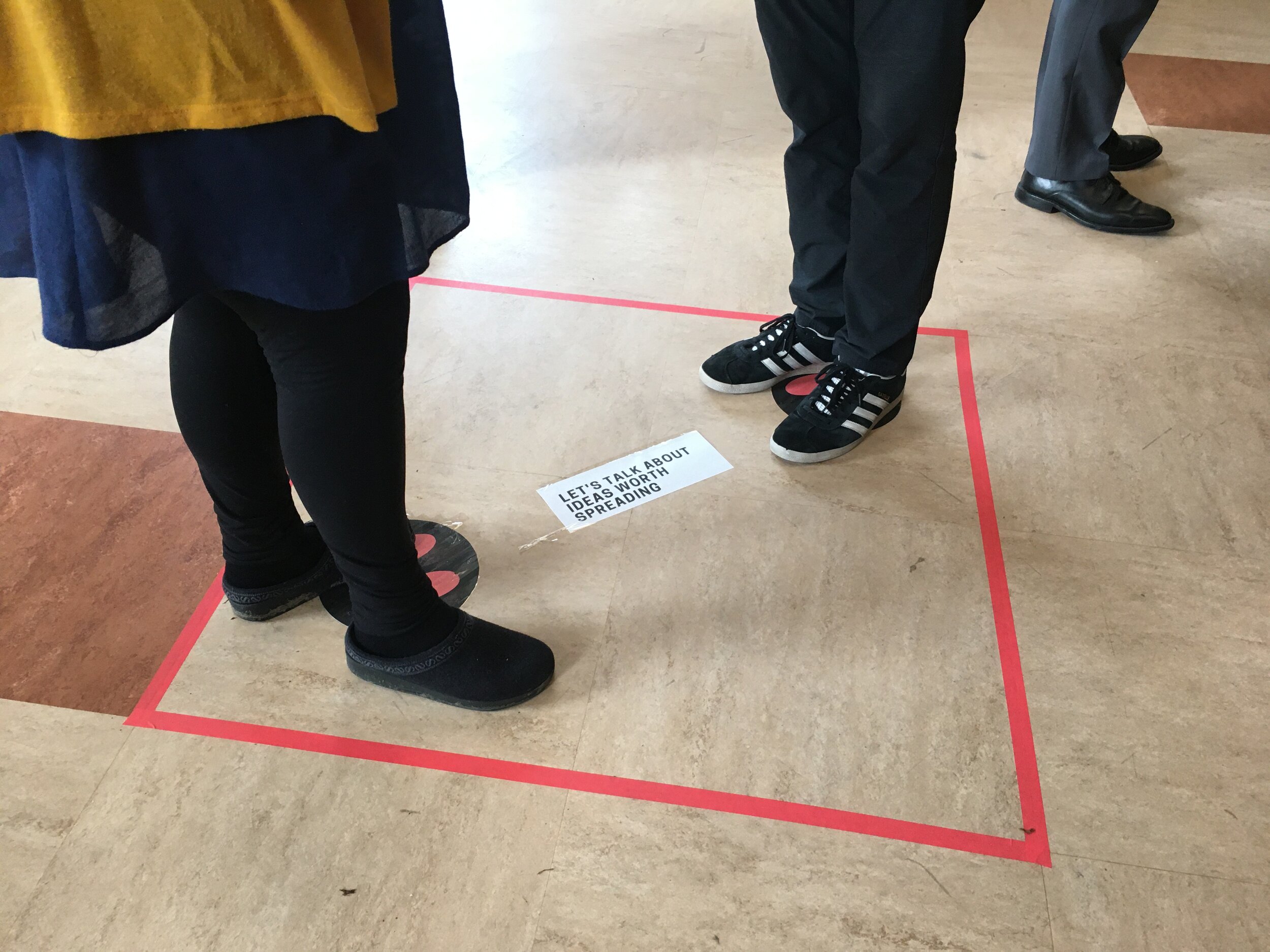 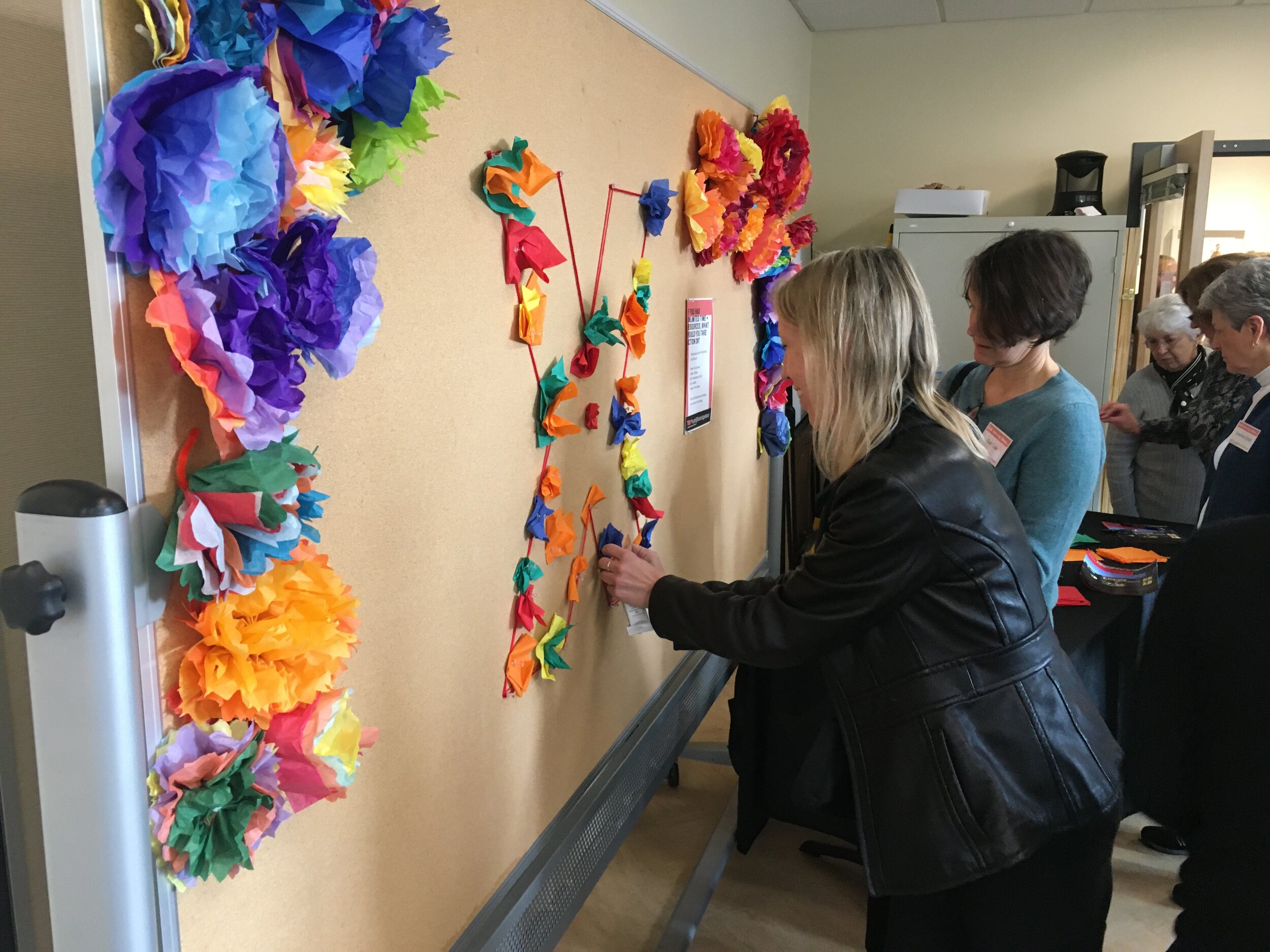 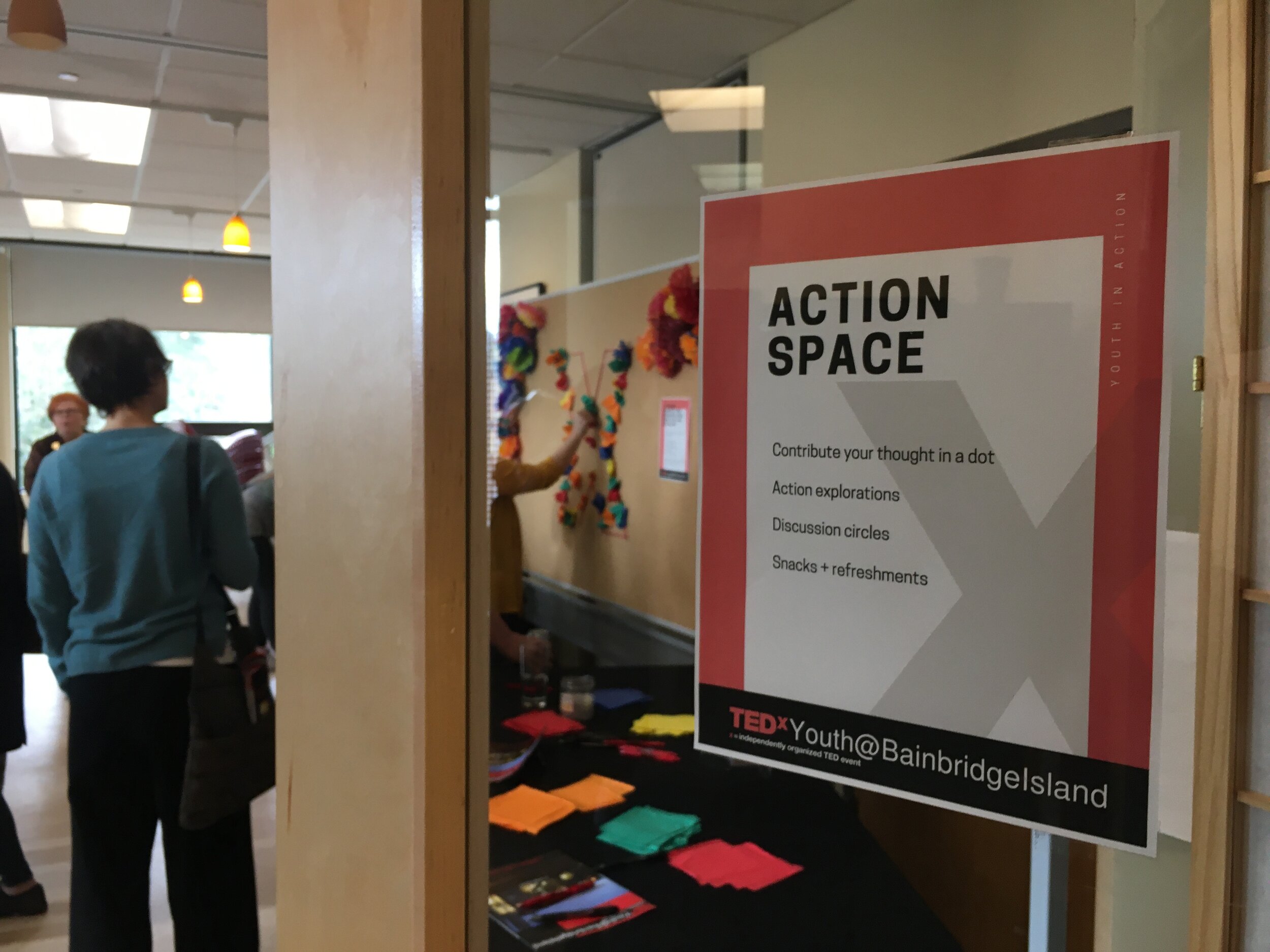 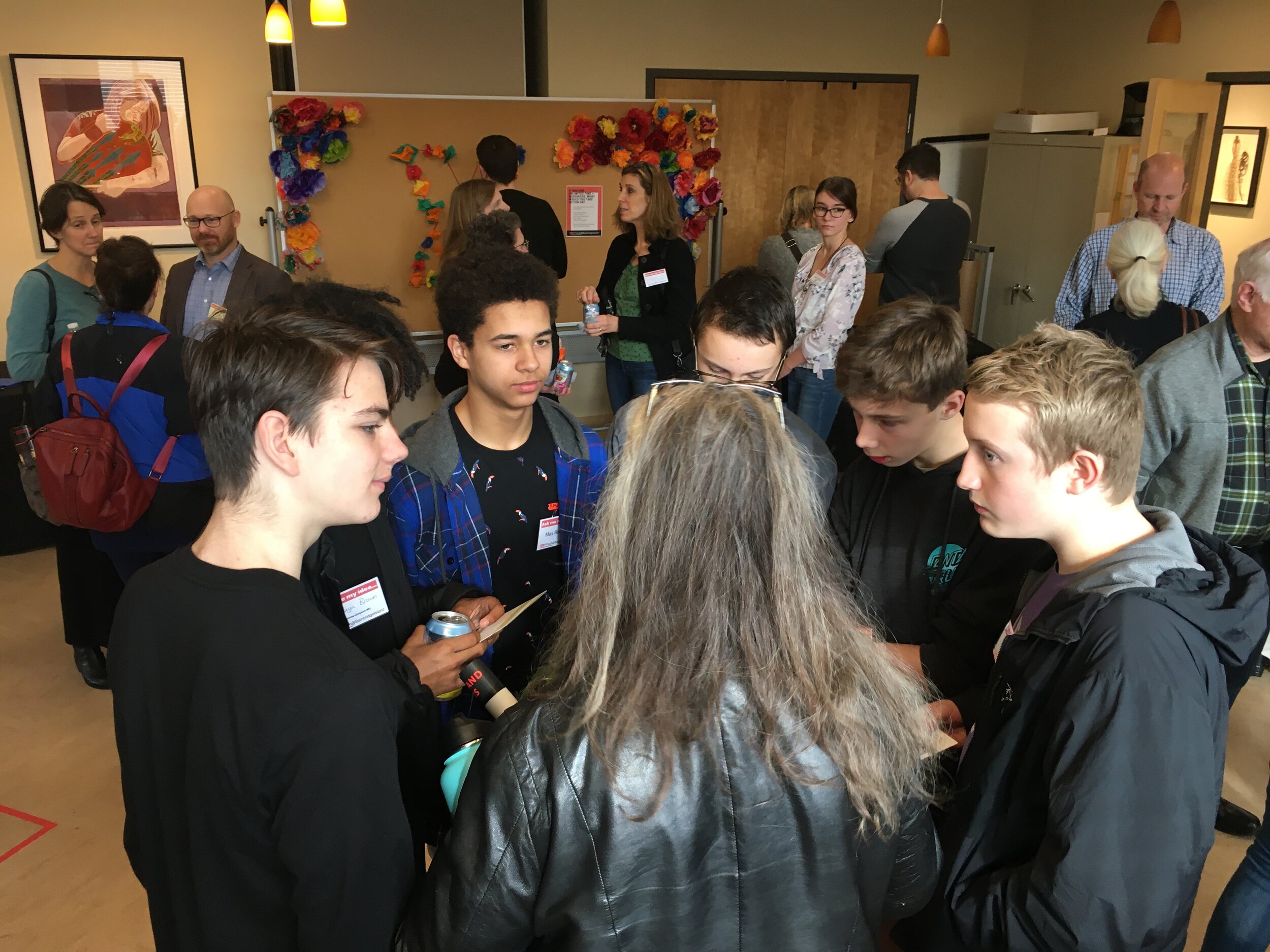 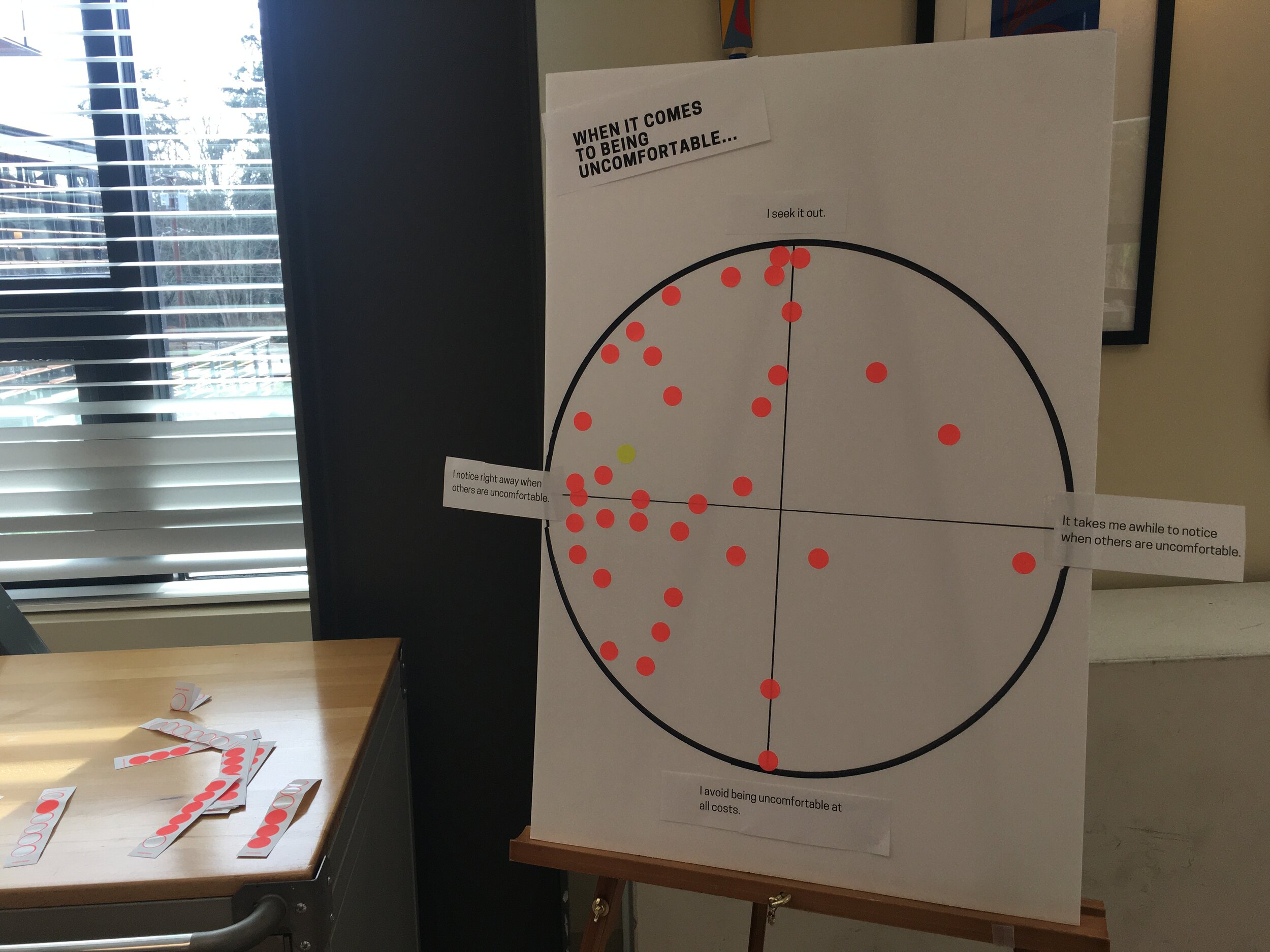 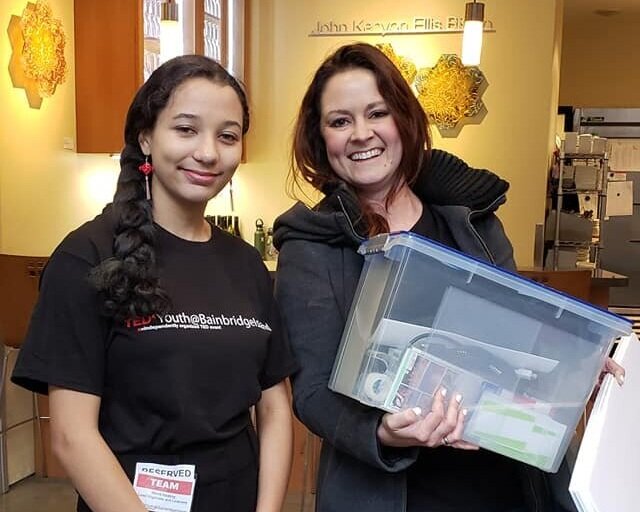 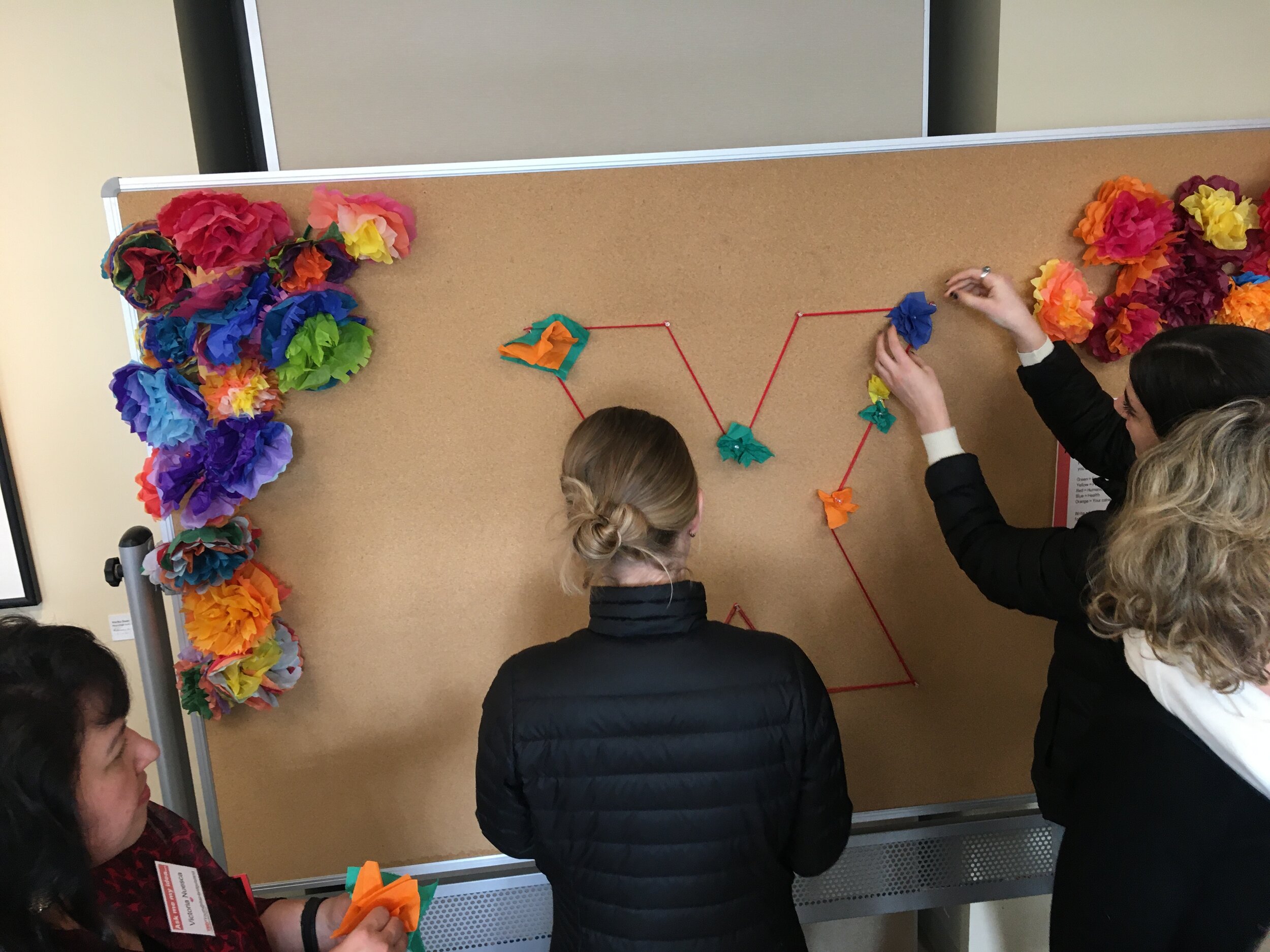 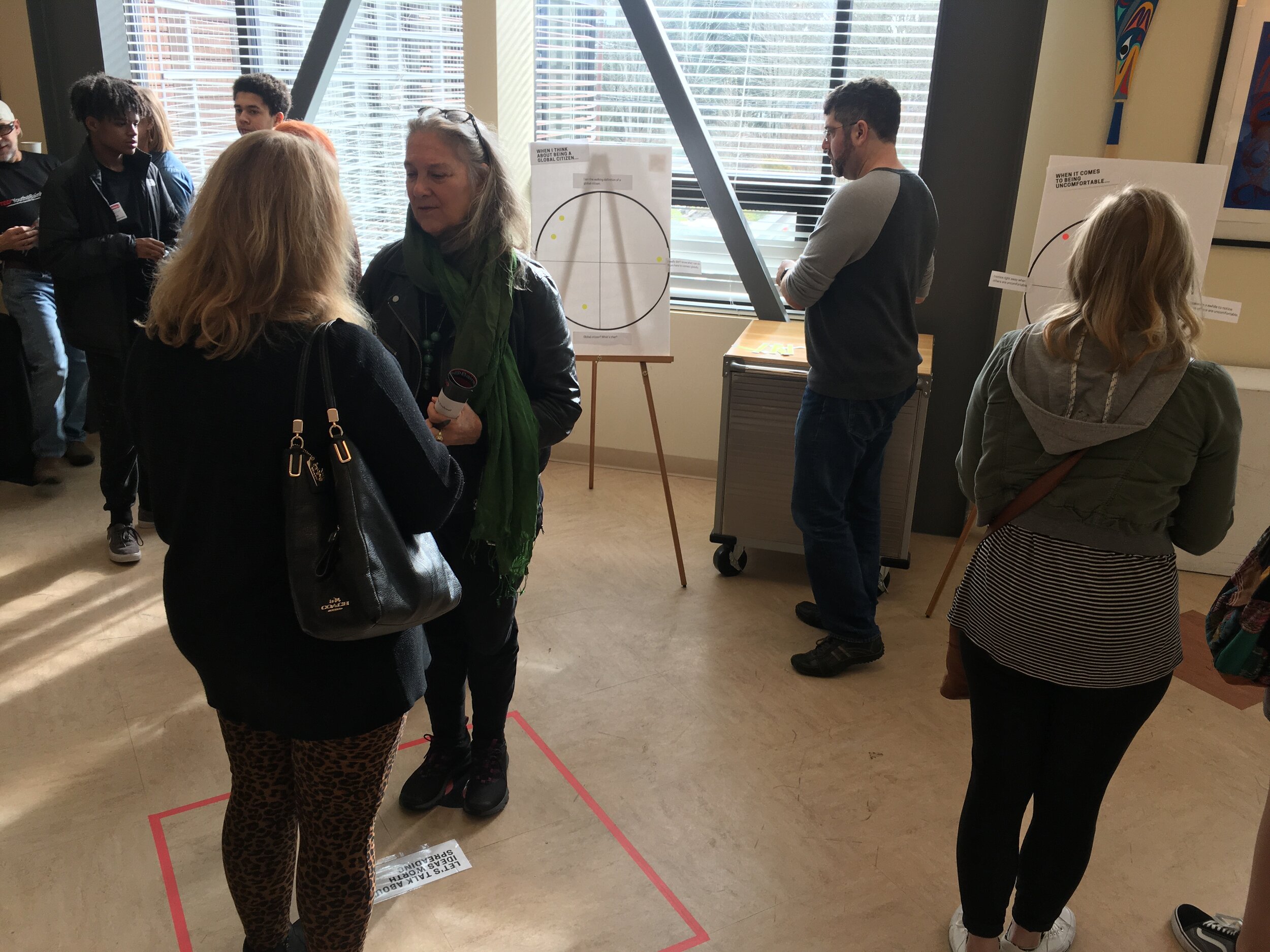 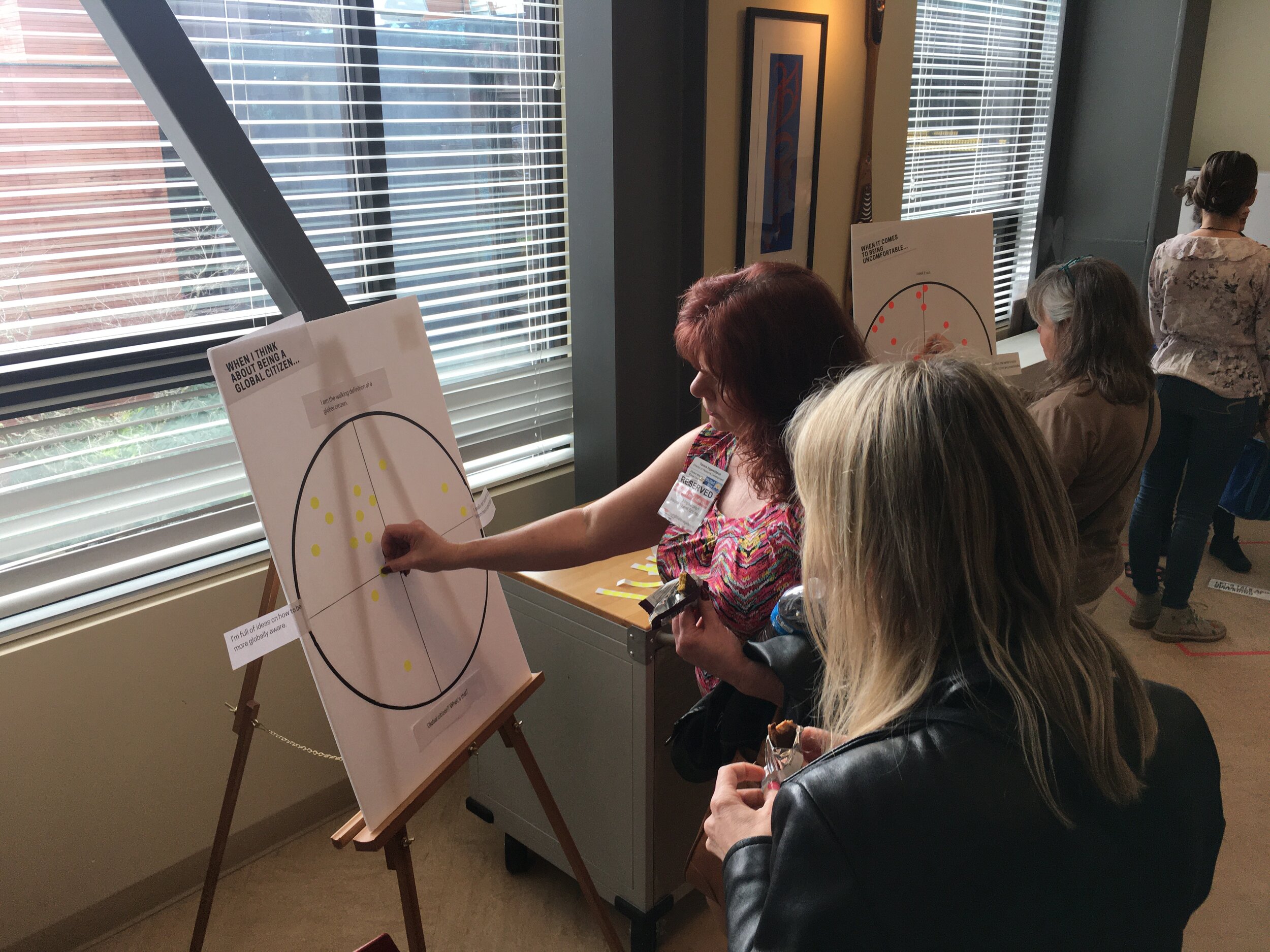 So who’s ready to spread some big ideas?

Before we slipped off our name tags, packed up our super snazzy light up pens, gave a nod of thanks to some stellar event partners and called it a day, we sat and had a listen (and a laugh!) to a truly inspirational recorded TED talk by child prodigy Adora Sitvak:

So go forth and be ‘childish’. Rewatch and SHARE the day’s TEDxYouth@BainbridgeIsland speaker talks found here. Choose what excites you. Whether it’s personal growth or shifting your perspective—there’s a whole world of ideas waiting for you.